We're all about community, nation, family and youth

American Legion Post 229 has a modern facility featuring meeting and banquet rooms at 409 Herkimer Road in North Utica. With over 300 members, the post is one of the largest in Oneida County. 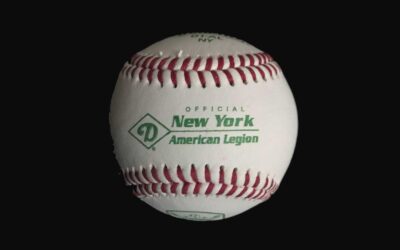 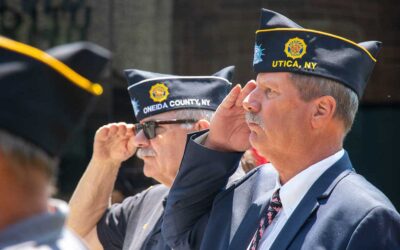 ‘We Don’t Ever Want to Forget’ 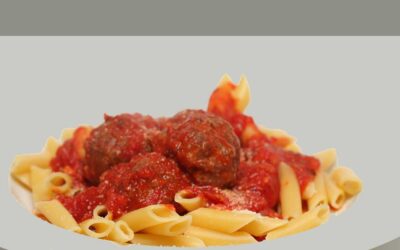 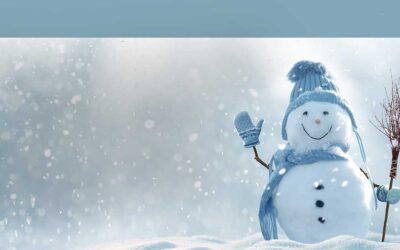 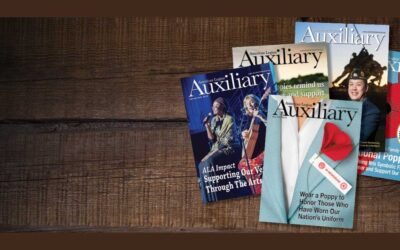 Auxiliary Unit 229 has been collecting school supplies for children at the House of the Good Shepherd, including having a… Read More