Past Leaders to Be Honored at October Meeting

Utica Post 229 will honor past Post commanders and past Auxiliary presidents during the October dinner and meeting. Dinner starts at 6:30 p.m. Thursday, Oct. 6. The general membership meeting […]

Check out the summer newsletter for Post news, reports on activities and upcoming events. 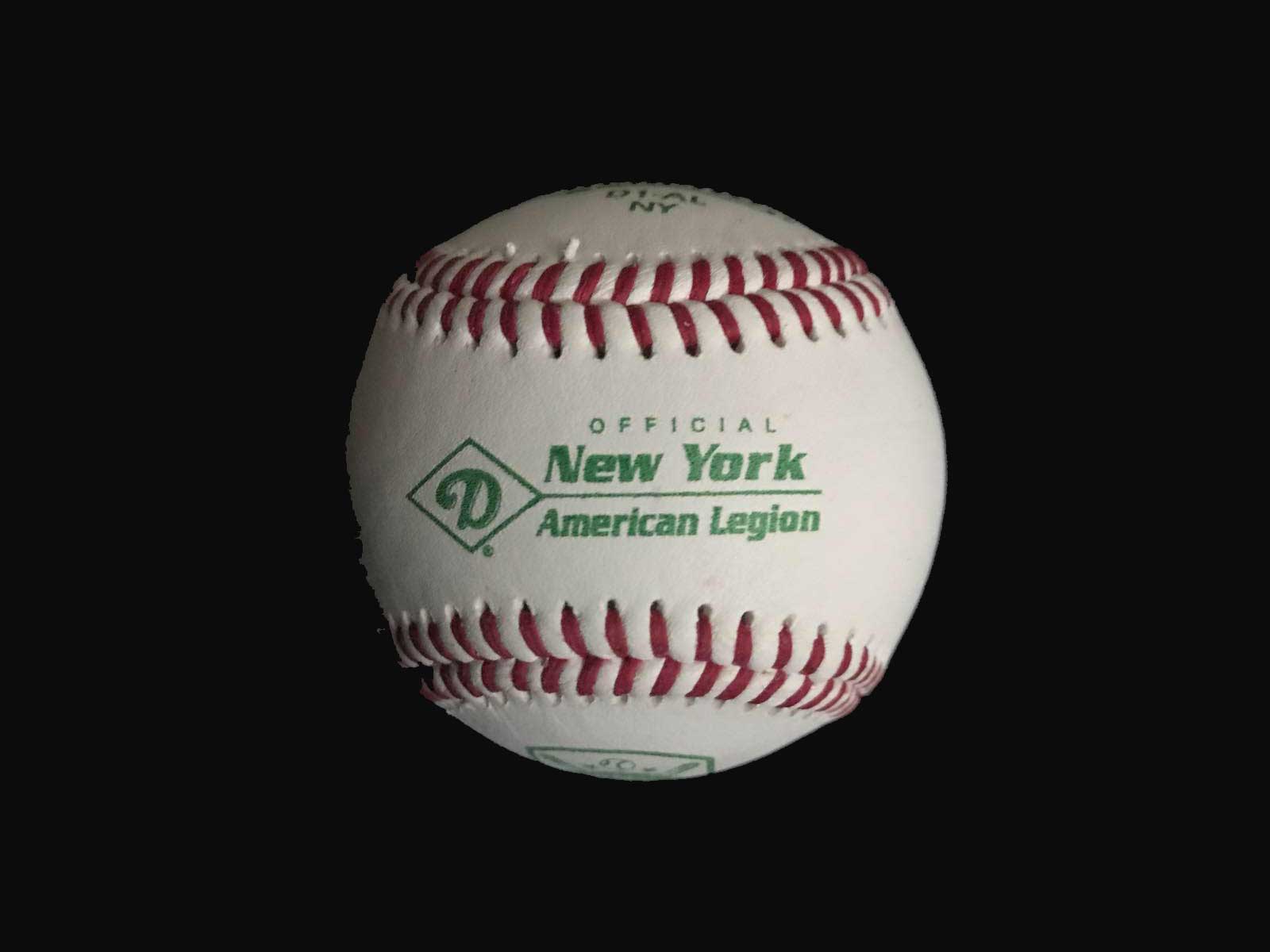 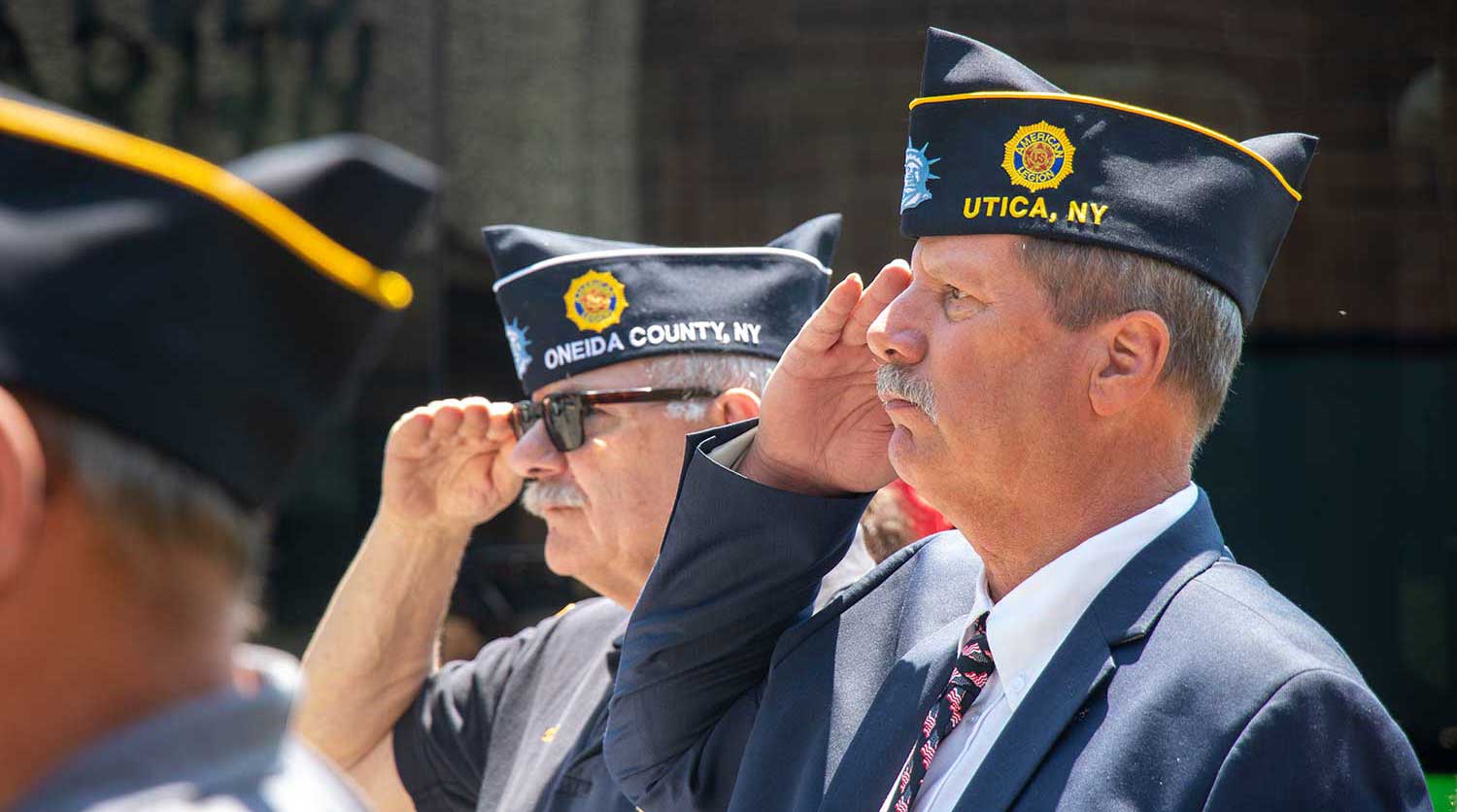 ‘We Don’t Ever Want to Forget’

Commander Larry Weibel set the tone for Memorial Day ceremonies, welcoming veterans, families and the public to the solemn wreath-laying in memory of those who made the ultimate sacrifice for […] 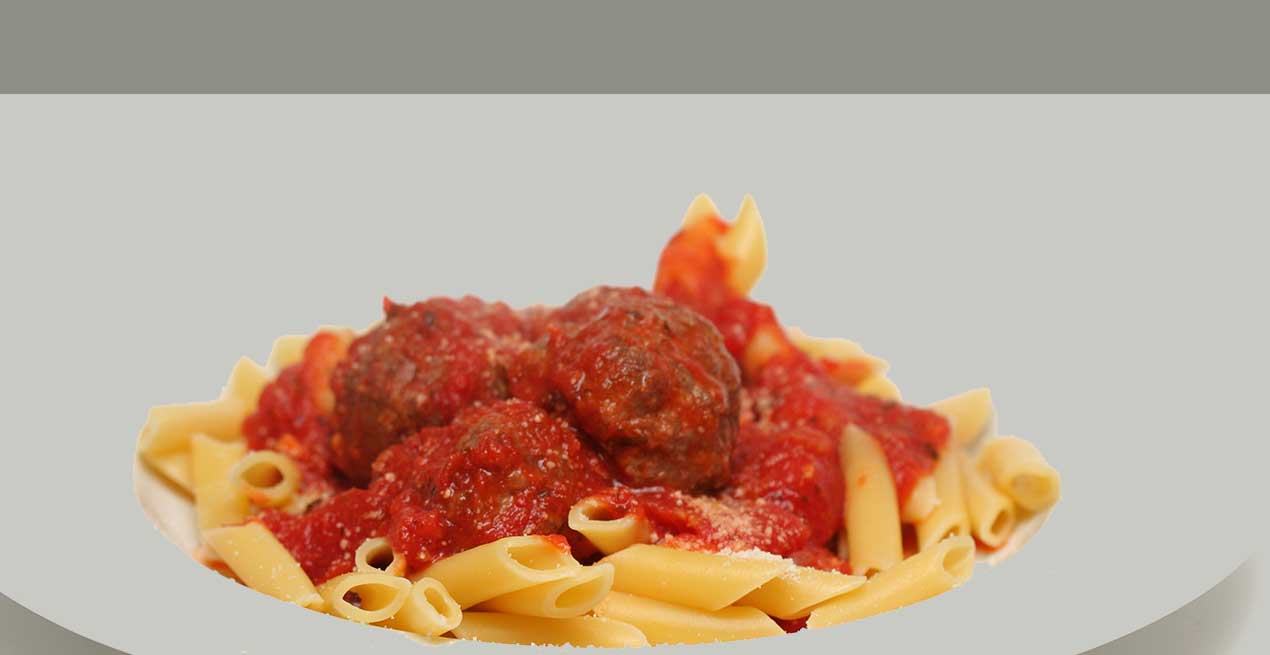 A ziti dinner to benefit the Utica Post 229 Scholarship Fund takes place April 28 from 4 p.m. until sold out, Scholarship Chair Zeke Zaleski announced. The cost is $10 […]

The monthly General Membership Meeting on Thursday, Feb. 3, is canceled due to the impending winter storm, Commander Bill Sequin announced. The meeting will be held next Thursday, Feb. 10 […] 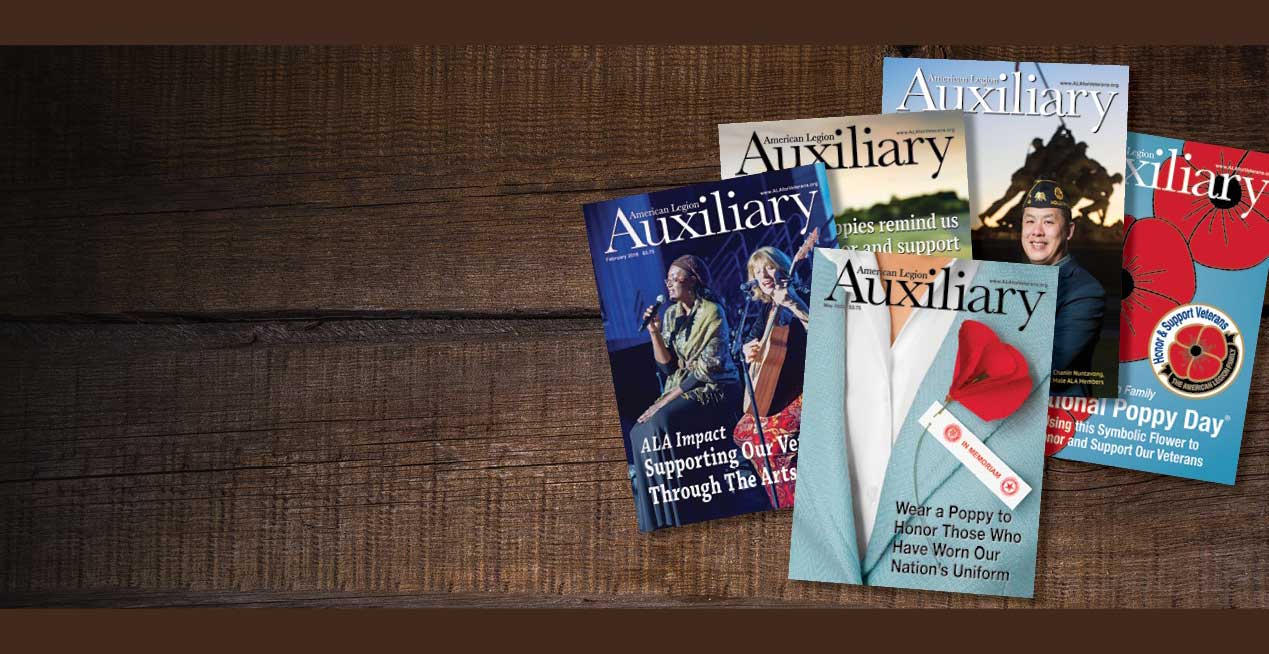 Auxiliary Unit 229 has been collecting school supplies for children at the House of the Good Shepherd, including having a drop-off box in the Post lounge and another one at […] 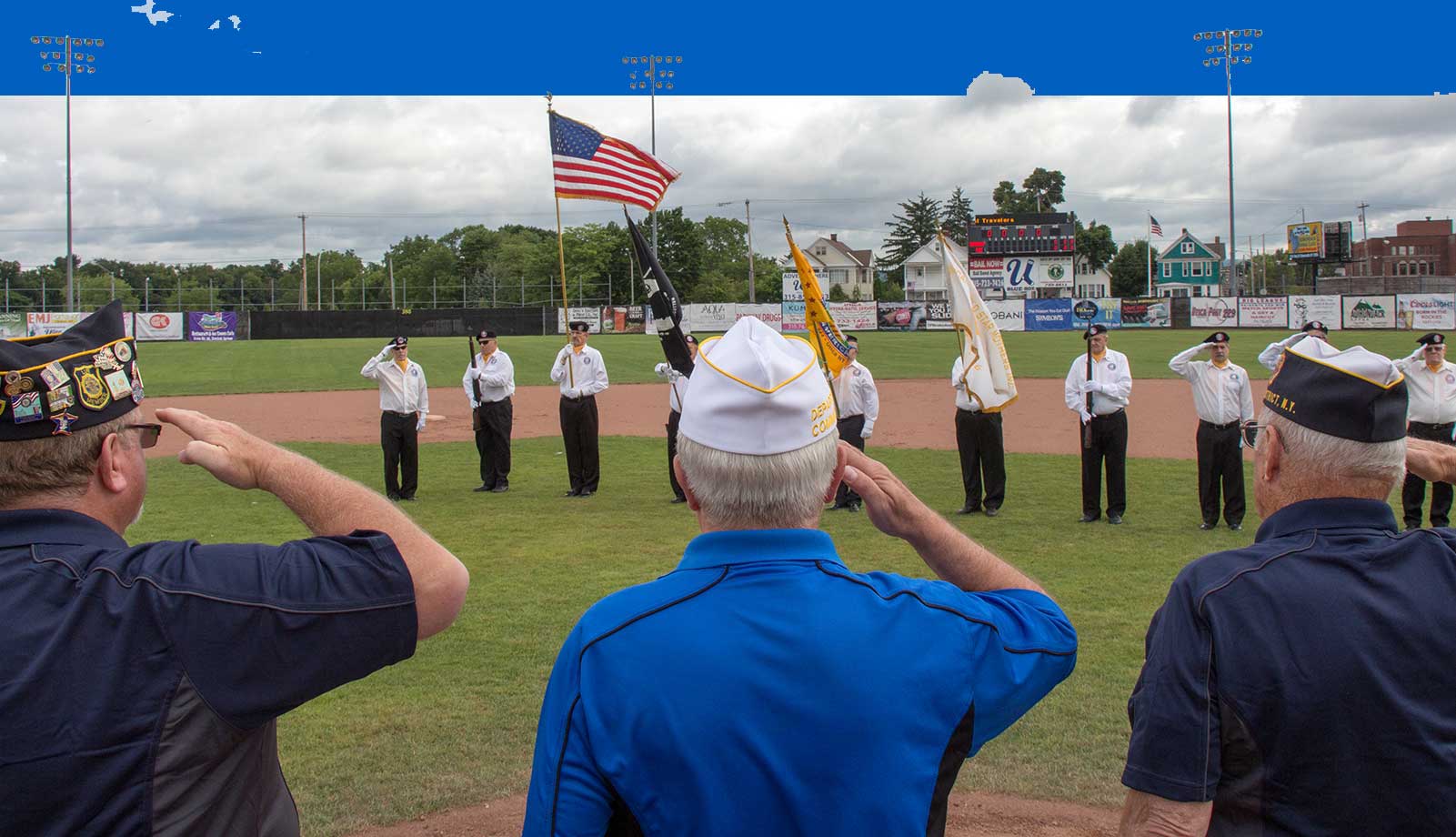